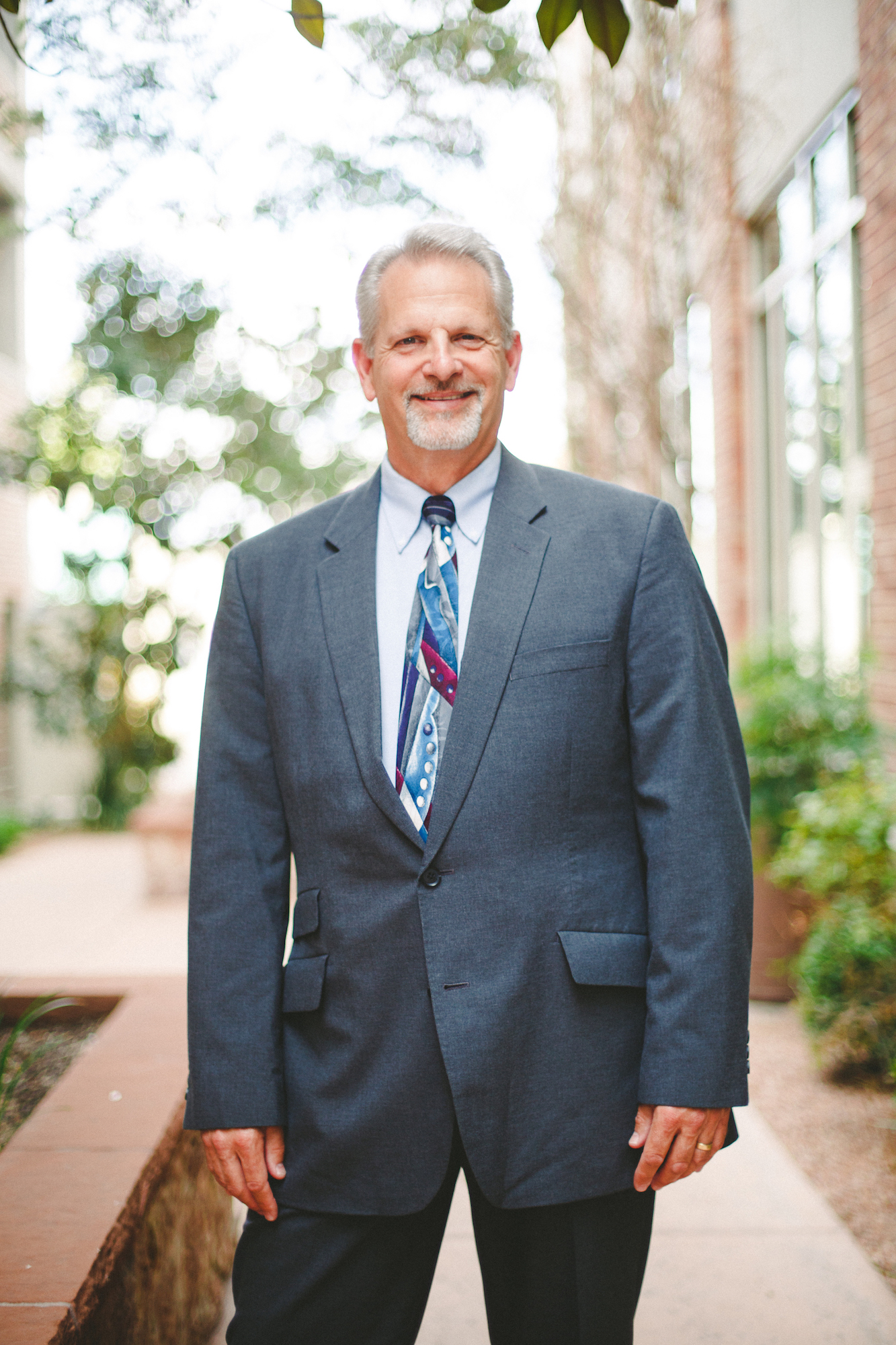 David W. Markel is a seasoned criminal justice and Title IX compliance professional who for the past 35 years has been dedicated to pursuing justice for victims of crime. Dave’s expertise encompasses sexual assault and interpersonal violence investigation and prosecution, and Title IX investigation training and consultation. He started his career as a patrol officer at the Lafayette (CO) Police department. He was promoted to Investigator–a position he held for 15 years. During this time Dave helped establish several training programs and coordinated multi-disciplinary responses for sexual assault, child abuse, and domestic violence cases. Retiring from the police department in 2001, he began an independent training and consulting business, and within a year was traveling across the U.S. training law enforcement, victim advocacy organizations, child protective services, and mental health practitioners in the nuances of investigation, victim impact, and criminal predatory behaviors.

In January of 2009, Dave was hired by the US Army Criminal Investigative Command (Criminal Investigation Division–CID) as a Highly Qualified Expert to supervise, manage, and assist in coordinating, producing, and presenting the Army’s sexual assault investigation training program at the Military Police School at Ft. Leonard Wood, MO. Dave presented advanced sexual assault investigation training to criminal investigative agents and prosecutors from all of the U.S. military branches at military installations in the U.S., Asia, and in Europe. In addition, he co-managed the advanced, two-week Special victims Unit Investigation Course (SVUIC), conducted at both Ft. Leonard Wood and at the Federal Law Enforcement Training Center in Glynco, GA.

Dave completed his CID-HQE appointment in 2014 and currently offers investigative training and consulting through his own business, Markel Consulting, LLC. Based on both his extensive criminal investigation and training experience, Dave plays a key role for colleges and universities across the country in effective education, training, and consultation on programs regarding common sexual assault victim behaviors and offender dynamics applicable to Title IX compliance, including Administrators, Investigators, and Code-of-Conduct panelists. In addition, Dave is one of the foremost experts in utilizing and training Trauma-informed Interview Principles™ (TiIPs), a true trauma-informed interview and investigation approach based in empathy, doing no harm, and the neuroscience of human trauma reactions and best-practice approaches to victim memory issues and post-assault behaviors. Dave’s presentation content includes promoting and educating others on this revolutionary interview technique, striving to make TiIPs available to anyone willing to learn, without the cost and encumbrance of becoming certified in a drawn-out program curriculum.